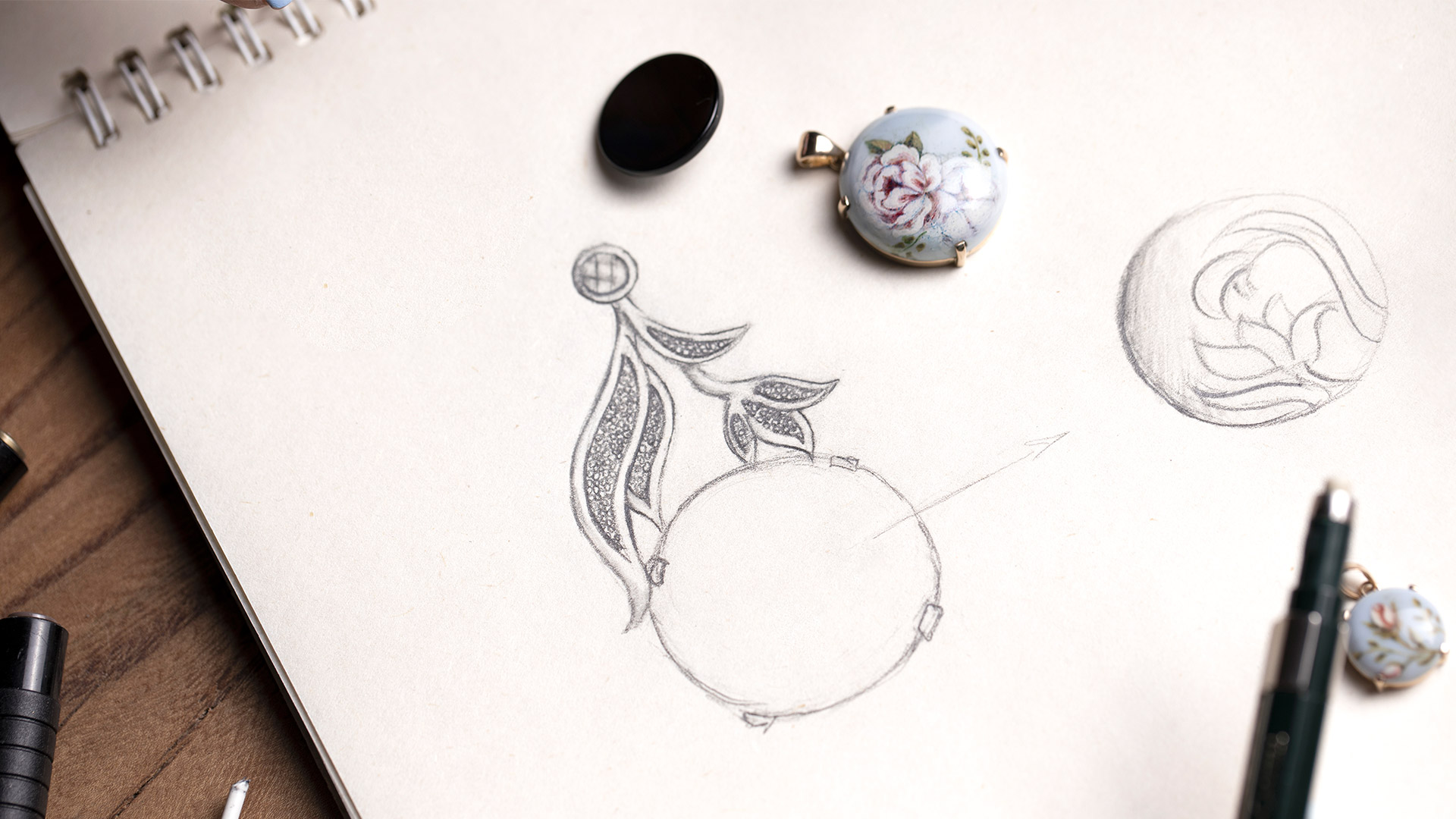 A new version of a long story

Our country, Iran, because of the existence of different ethnic groups.

Each with its clothing, traditions, customs, and traditions, has faced us with many material and spiritual achievements.

Design in Iran is at a very potential and rising point since all the jewelry designers are looking at international methods and are influenced by them.

Despite this, few projects have flourished and matured as expressions of culture, art, and national roots.

Of course, the audience’s preference can be considered effective in this regard.

Fashion has changed rapidly in the recent past.

However, ideas from the past and hidden values have inspired the distinctive designs of today.

There can also be found postmodern backgrounds and trends in it.

During jewelry design, stones bring color to it as a symbol of beauty and antiquity.

Applying and combining the beautiful and deep-rooted arts of painting (delicate and fine paintings on drawings) and engraving (carving and decorating various patterns and designs on metal objects) could differentiate the design and layout of the product for the new audience and make it modern.

We examined the idea of using and combining less used and even forgotten art with gold ornaments in design materials.

To extract the performance form and convey the basic mental image most effectively.

Issues such as natural stones with various shapes can be placed in the mold.

As well as their color and transparency to fit properly with the painting.

And even acceptable designs and engraving patterns that contrasted modern duality with tradition.

Finally, the fit and aesthetics of the product, caused the sketch (manual design), two-dimensional and three-dimensional design to be done so that the prototypes are accompanied by the least design defects.

First, the market conditions were examined as well as prototypes were made for limited and mass ordering so that the public could order them.

We have proudly started and will continue designing with the Iranian identity approach, resulting in products.

That has been made based on the original art and the hands of the artist.

May we one day guard the historical roots of our Iranian identity from the context of the “jewelry” industry and art. 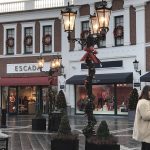 Who is fashion designer