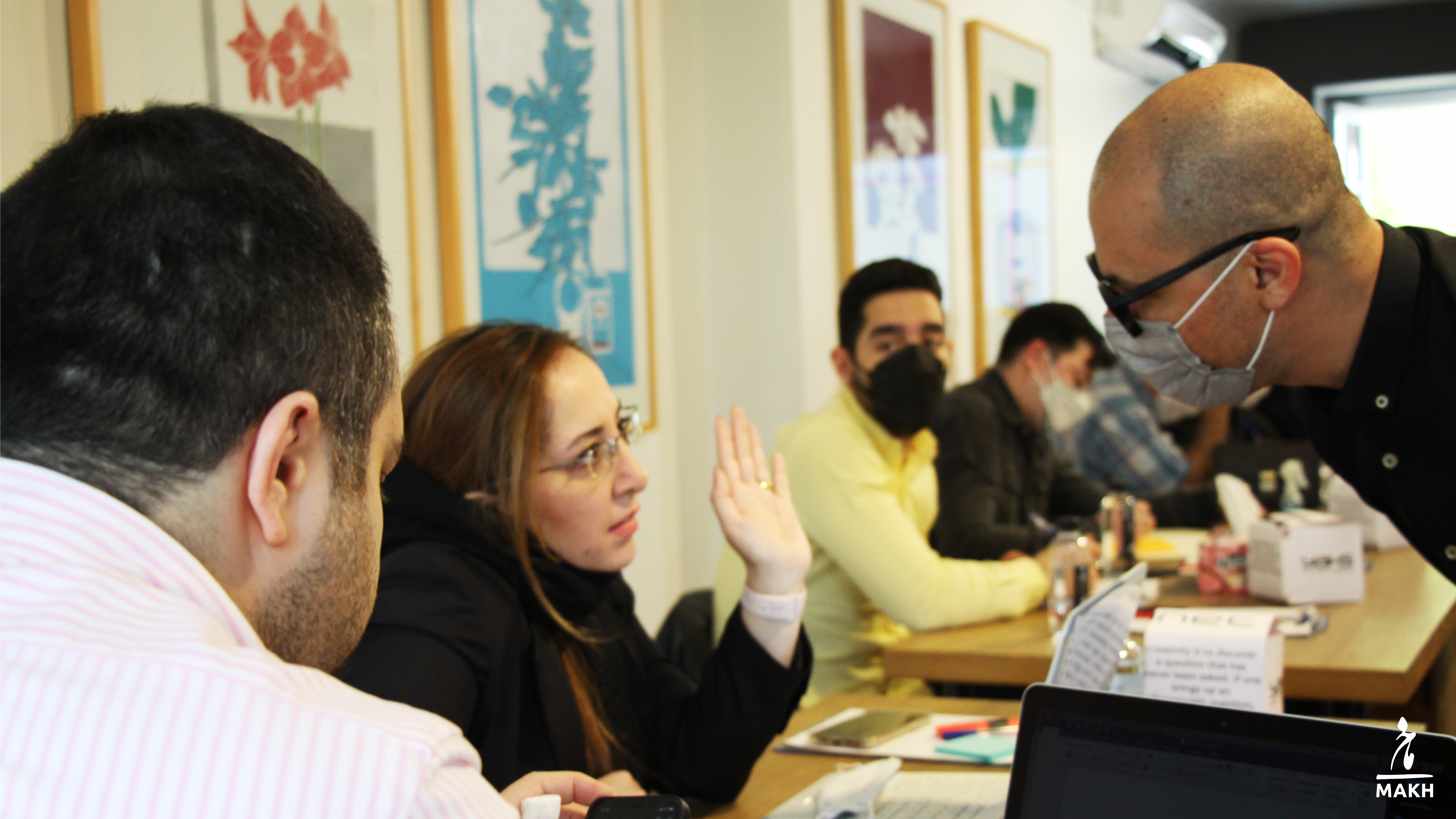 Conflicts between CEO and Vice President

In the pyramid structure of the organization and based on the hierarchy, the CEO, as the key person, plays an important role in the decision-making process and implementation of the approvals of the board of directors.

The activities of the CEO are defined in two levels of strategy and operations in the organization.

And those activities are a key factor in leading the organization towards the defined vision and mission.

In most large and medium-sized organizations, CEOs, focus more on advancing the strategy.

The Vice President has to implement alignment with the visions and policies of the CEO to achieve the goals of the organization.

But in many organizations, it is difficult to define specific and straightforward KPIs for these two positions.

Creating independent and at the same time complementary areas of activity between the levels of operations with the VP and the strategy of the CEO.

But the question here is:

How can the effectiveness of the VP’s activities in the organization be defined?

Effectiveness is in line with the policies of the CEO and the organization, while the Vice President has authority and execution power.

In most organizations, there are many challenges between these two positions in terms of operations, resources, supply chain, and value chain management.

How can this challenge be minimized? How can these two positions’ activities achieve the highest level of possible productivity?

In most cases, these challenges affect executive managers as well. Imagine a sales or supply, department manager.

In the implementation of operations in the organization, which senior manager should lead the way? CEO or Vice President?

Lack of focus on advancing the efficiency of operations in a department causes cost and waste of time and energy.

This phenomenon resulted from the conflict of senior executives’ policies.

These conflicts can paralyze a company or, at the very least, waste resources and cut into profits, and do not provide a space for individuals and employees to grow and develop.

An organization with contradictions between the two views is an opportunity for passive executive managers to use this space.

Consequently to advance their biased goals, which results in making low-knowledge and conservative executive managers in the organization.

What solutions can be found to reduce the conflict and align the CEO and Vice President?

The answer to this question defines the main mission of the VP. Based on this mission, specific KPIs should be defined.

Meanwhile, it is necessary to specify the CEO’s KPI beforehand, because they are the source for KPIs which are assigned to VP.

But this is not enough.

2.      Lack of transparency in the description of the VP’s tasks

Sometimes the operation of a department or part of a supply chain is the CEO’s responsibility.

A lack of clear roles and specific job descriptions can create an ineffective working environment.

3.      Definition of authority and responsibility for the two positions of CEO and VP

Another issue that can harm the organization is the ambiguous definition of Accountability, and responsibility.

And finally, the authority for these two important positions is named CEO and VP as well as the whole organization.

Every manager should be responsible and accountable based on their KPIs.

But having enough authority to make some final decisions is a point that is often not clearly defined among senior executives.

However, according to the explanations given to define the scope of tasks, there are always some parts that need empathy and interaction.

Between the two parties according to the vision and goals of the organization.

Finally, what is important is to understand that optimal interaction between senior managers leads the organization to productivity, effectiveness, efficiency, and meritocracy.

An environment that allows competent and knowledgeable middle managers to grow.

And ultimately the organization conducts operations incorporated with a strategy with the lowest deviation. 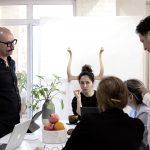 Impact of VUCA on customers